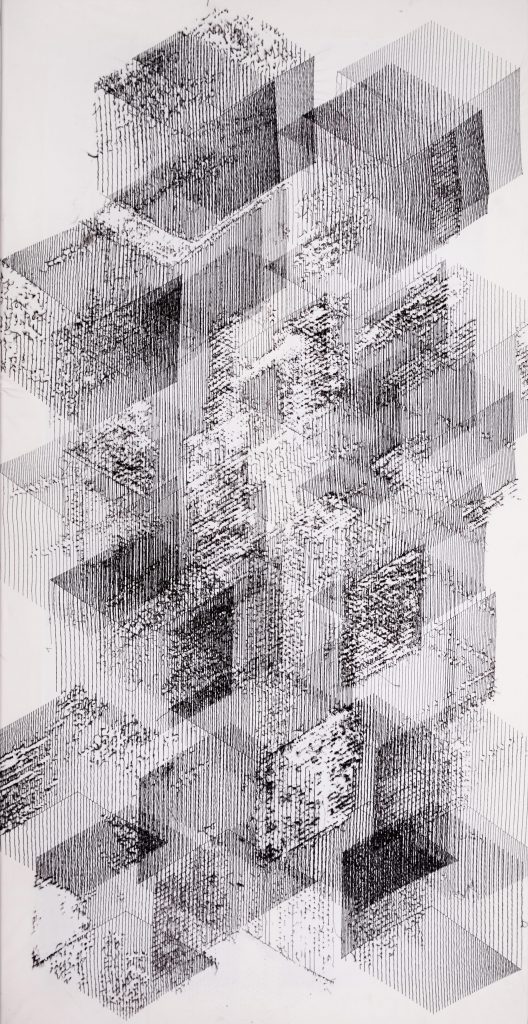 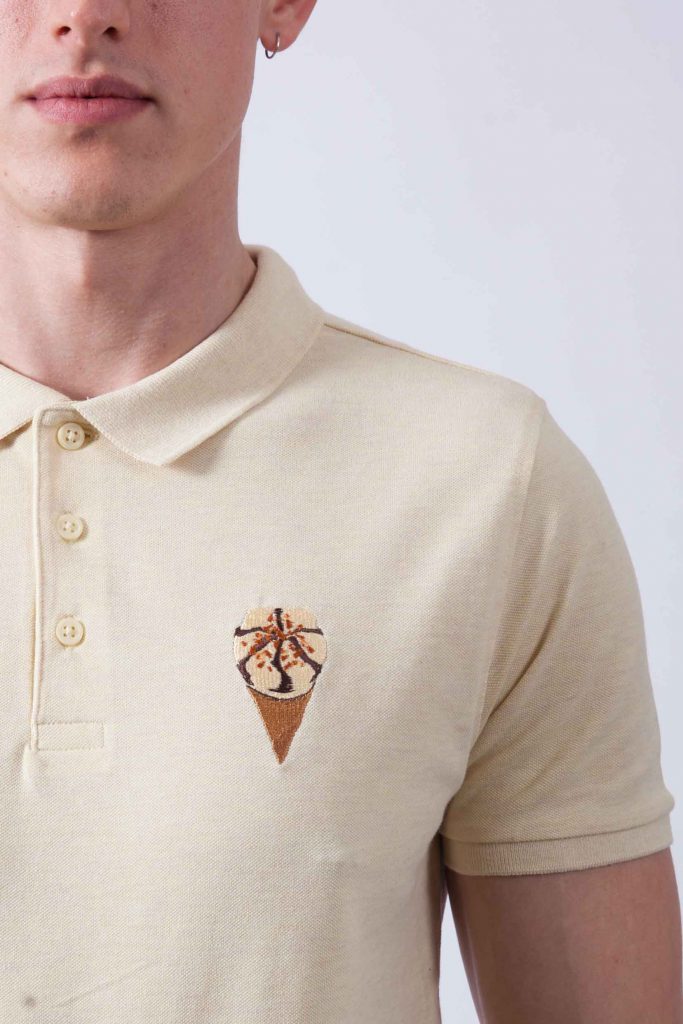 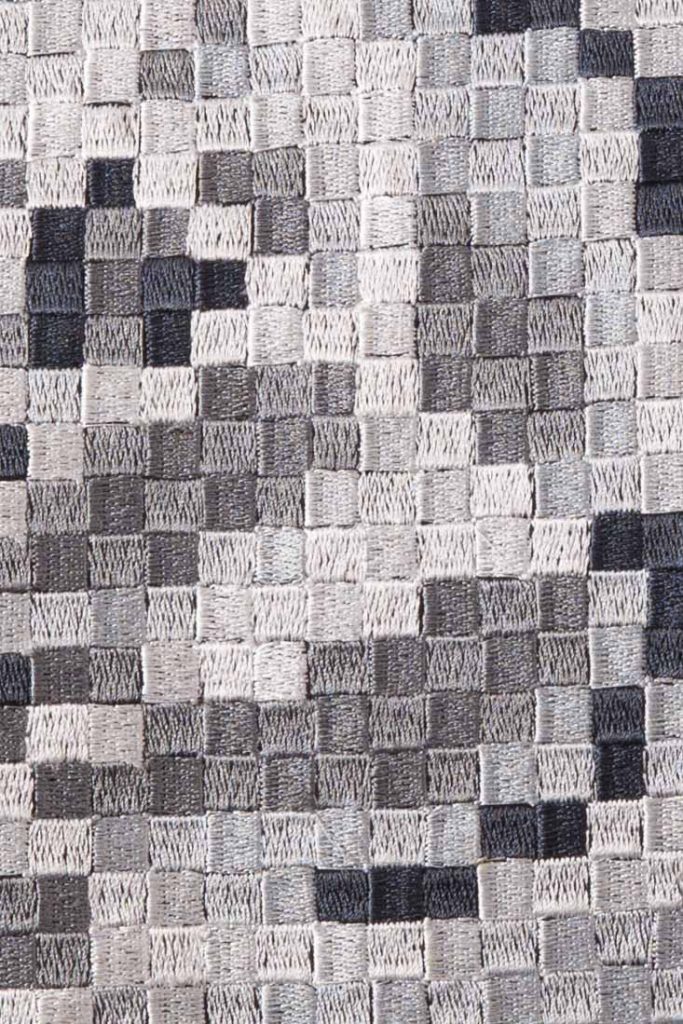 At the age of just fourteen, Thijs van Buuren sat down behind his mother’s sewing machine to make patches for his school bag. He was sure he could do better than the ones he had seen in the shops. He subsequently taught himself how to embroider on a machine and set up his own label in 2008, called Tegendraads.

Studying Graphic Design at ArtEZ and Industrial Product Design gave him the necessary skills. He moved his workshop from one anti-squat building in Rotterdam to another. Today, his new home away from home is in De Wasserij, a place at a stone’s throw from his dwelling.

Tegendraads has seen many faces, known many people, and worked for both smaller clients and the big shots. In 2014, Museum Rotterdam bought the flower collection made by Tegendraads. A true honour, to be immortalised among the 18th-century eveningwear! Ultimately, a flower will only bloom once it is properly rooted, in a fertile, permanent place, and with nice people around. Given this philosophy, Thijs was happy to bring his label to De Wasserij.

Tegendraads is part of the creative lab, where one of the studio’s embroidery machines studio is available for wider use. Thijs believes in co-creation; working together always gives a better result.